After Shelia Attends Individual Therapy, She and Her Husband, Tom, Couldn’t Believe How Much Shelia Had Changed » 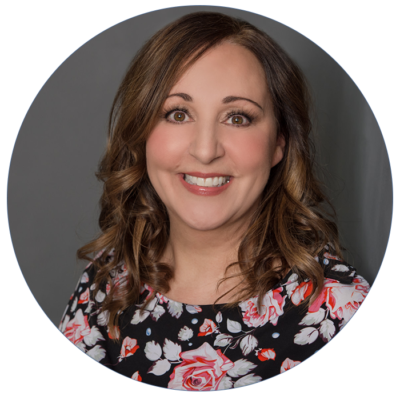 After Shelia Attends Individual Therapy, She and Her Husband, Tom, Couldn’t Believe How Much Shelia Had Changed

Shelia came for therapy at the urging of her husband, Tom. Tom had received counselling himself in the past, which helped him enormously.

Tom was not getting his needs for closeness met in his relationship with Shelia. He reported that she was “closed off.”

After years of dealing with his frustrations with Shelia, Tom wanted to feel more connected to her. He was even bringing up the “divorce” word.

Shelia attended weekly therapy sessions with me and reported that she looked forward to them each week. She was committed to working on herself and overcoming her obstacles to being intimate with Tom.

As we worked together in therapy, Shelia came to understand how she feared men due to her relationship with her father. He was extremely critical of her as a child and continued to be that way throughout her adult life.

I helped Shelia understand and heal from her troubled relationship with her father. Shelia began to stand up to her father for the first time in her life and was proud of herself. 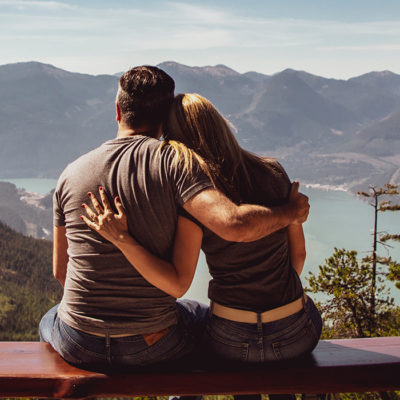 In time, Shelia noticed that she became more outgoing and was feeling happier.

She started going out more with friends and said she felt “lighter” and less anxious. In the past, she felt like she was stuck in a closet. Now, she felt like the world was opening up to her.

After several months of therapy, Shelia and Tom attended a session together. Tom could not believe the changes Shelia had made. He reported that Shelia had finally “let him in,” and that they had never been as close as they are now.

They said that they have fewer arguments and were resolving the ones they did have. Shelia was more affectionate with Tom, and their sex life was better than ever.

Shelia ended therapy stating that her life and relationship were beyond anything she could have hoped for.

Frances came to see me for therapy at the age of 35 after struggling her entire life with constant worry, irrational fears, and ongoing depression.

Frances woke up every morning with a feeling of dread – a feeling that something terrible was going to happen.

She fretted about everything.

She worried that if she spoke up at work, people would not like her. She constantly feared that something “bad” was going to happen to her 2-year-old daughter. She felt that people didn’t like her, or wouldn’t like her if she said the wrong thing.

There wasn’t much Frances didn’t worry about.

Unfortunately, Frances also struggled with bouts of depression. On some days, she had trouble getting out of bed.

Yet, she did get out of bed and put a fake “smile” on her face to greet her husband in the morning and then later her colleagues at work. 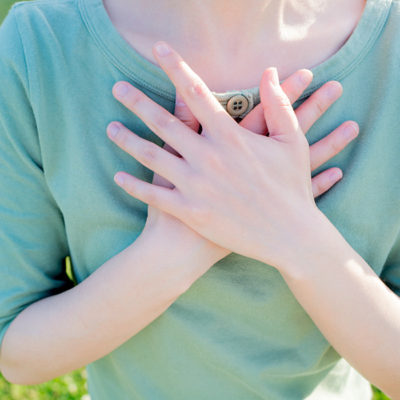 Although Frances told me she never seriously considered suicide, she did wonder at times if it was worth living.

By the time Frances started seeing me for therapy, she was at the end of her rope. Frances felt she could no longer continue to suffer. Frances knew she needed help.

In therapy, we explored the traumatic background Frances had that she never healed. She just kept pushing it to the back of her mind even though it was evident that it was the driving force behind her anxiety and depression.

I used gentle therapy techniques based on the latest neuroscience to help Frances calm her nervous system, which was often in a highly aroused state.

We also worked on overcoming some of the past experiences in her childhood that were interfering with her life.

Gradually, Frances started to feel calmer in her day-to-day life. She slept better and was more relaxed in social situations. She stopped worrying about her daughter and was more focused when at work. She stated that she never enjoyed work as much as she does now.

Frances started feeling better about herself and more accepting of who she was.

Frances’ relationship with her husband improved. He was amazed at how much happier she was. She laughed more and was more playful with him.

When Frances ended therapy, she said she felt like an entirely new person.

When Robert and Rachael came to see me for marriage therapy, Robert wanted a divorce. Rachael wanted Robert to attend therapy with her to give their relationship “one last shot.”

Robert was reluctant to attend therapy as he had lost all hope for the relationship. However, he agreed to see me out of respect for Rachael.

In our first couples session, Robert was quiet while Rachael brought up her complaints about Robert. He worked too much, didn’t talk to her enough, and didn’t listen to her. He “hid” in his home office after they had argued so he didn’t have to deal with their problems.

When I asked Robert to share his concerns about the relationship he said he was never “good enough” for Rachael and never would be. Regardless of what he did, he believed Rachael would never be happy. 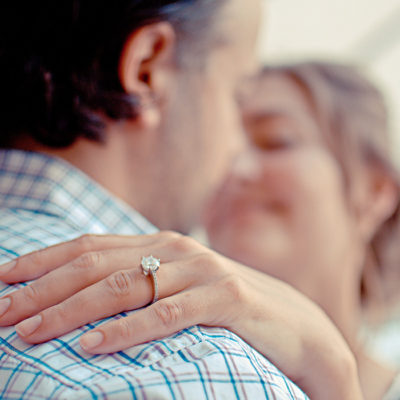 For the next 3 sessions, we explored the problems in their relationship. It became clear that they both loved each other but didn’t have the skills to communicate effectively.

Using Emotionally Focused Therapy (EFT), I helped Rachael and Robert connect on an emotional level. As sessions progressed, they began to see each other’s point of view, which helped them develop more caring and compassion for each other. By the end of the 3rd marriage counselling session, they felt they were making progress and Robert said that a glimmer of hope had returned.They both agreed to continue therapy to see how much more progress they could make.

As therapy continued, Rachael started to back off on her criticisms of Robert, and Robert responded by being more open and listening to what Rachael said.

Rachael and Robert started to do more things together and began feeling closer to each other.

When our couples therapy sessions ended a few months later, Robert and Rachael stated they felt like they were getting to know each other for the first time.

They reported that they had never felt more connected to each other or happier in the relationship.

You can be your own success story. If you want to improve your life like the clients above, contact me, in my therapy office in Kamloops.

NOTE: To protect the confidentiality of clients, the above stories are composites of many different clients.
Names and specific details have been altered in each story.

READY TO TAKE THE NEXT STEP? GET IN TOUCH TODAY »